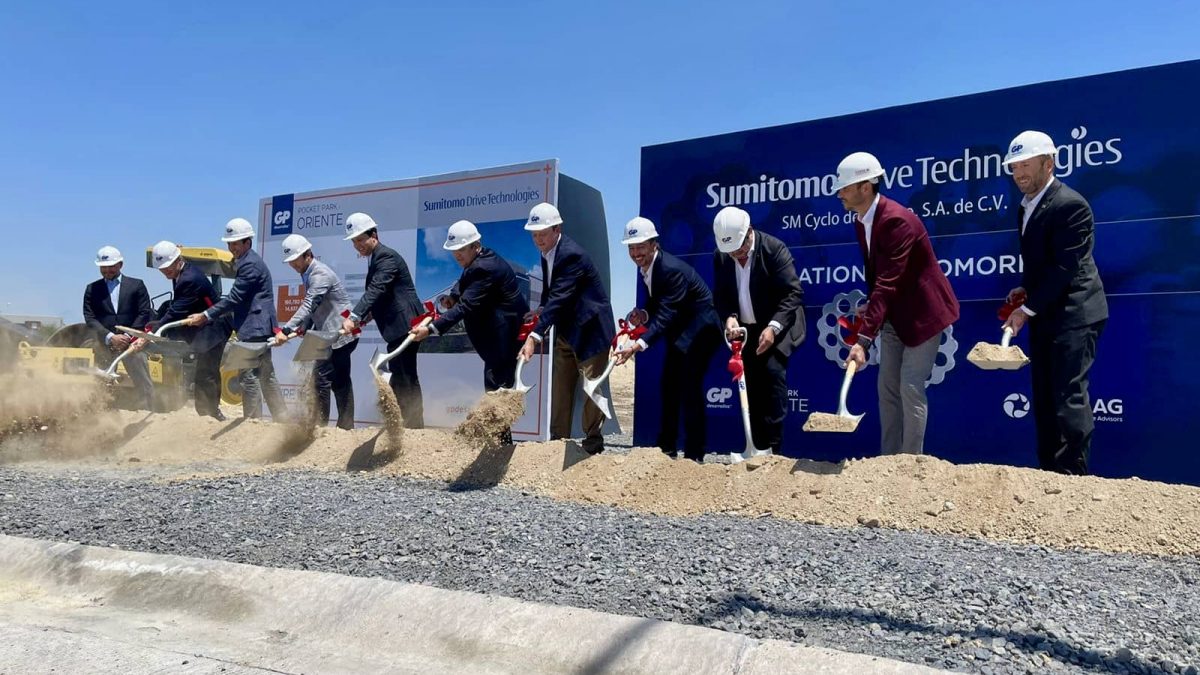 
This Thursday, May 20, the groundbreaking event of the new SUMITOMO DRIVE TECHNOLOGIES plant was held in the Pocket Park Oriente of GP Desarrollos in Juárez, N.L. This event was attended by the CEO of SUMITOMO Machinery of America Jim Solomon, as well as the Mayor of Juárez, Lic. Everardo Benavides, the State Undersecretary of Investment and Industrial Development Ing. Lorenzo Aguilar and the President of Grupo GP, José María Garza Treviño; in addition to personnel from SUMITOMO, the Mayor's Office of Juárez, CITIUSAG and Grupo GP.

This new plant joins the other three that the company has in Mexico; It will have an area of ​​15,000 SQM and will complete construction by 1Q 2022. SUMITOMO will be employing 100 people and contemplates an investment of around $ 50 million dollars between the building and the machinery. In this facility, speed reducers will be manufactured for various industries such as mining, food, automotive, among others.

"We are very happy with this step taken by the company in Mexico, since this new facility is strategic for SUMITOMO's growth plans, in addition to being a sign of the commitment we have with investments in the country," said Jim Salomon, CEO. 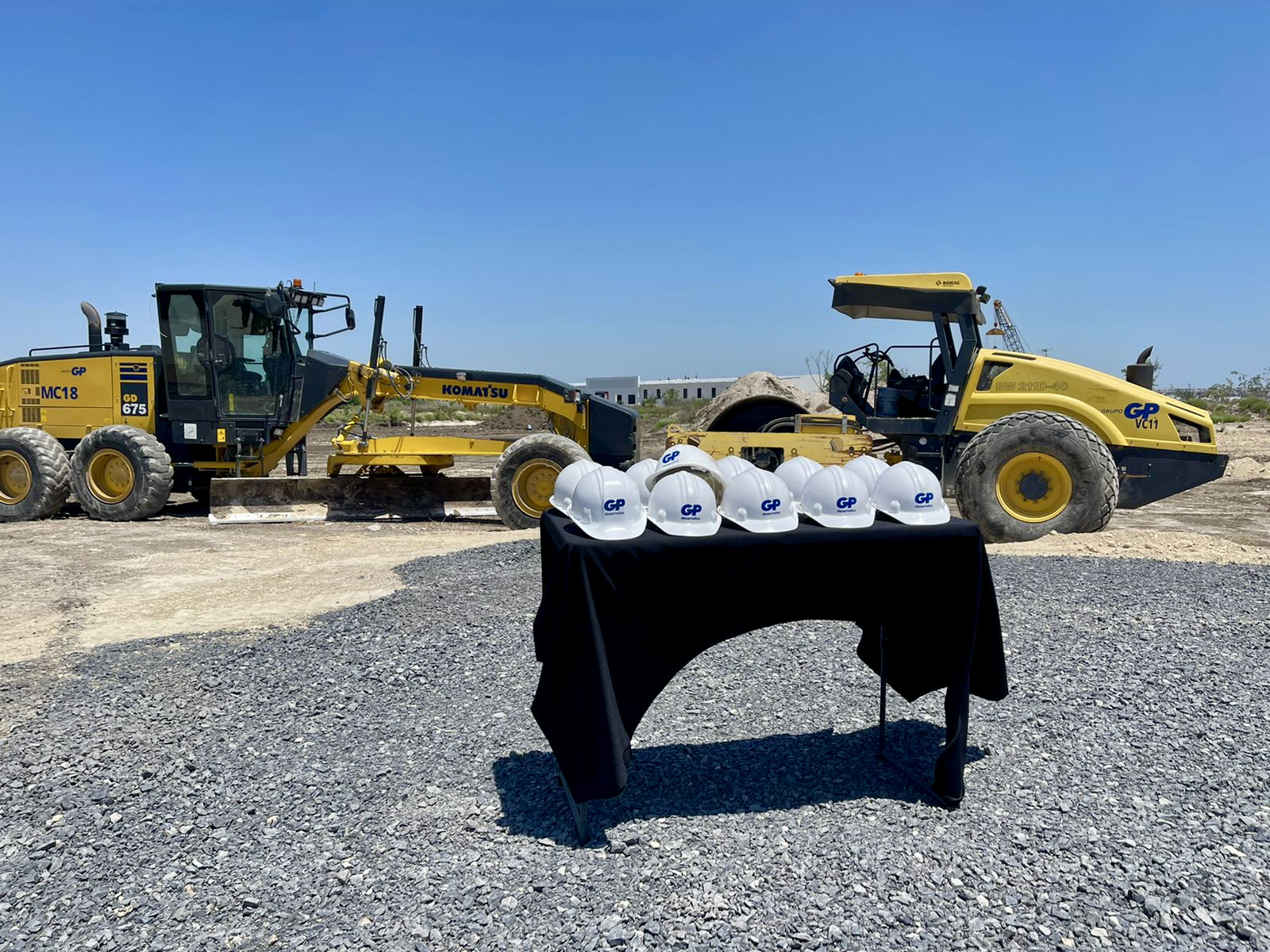 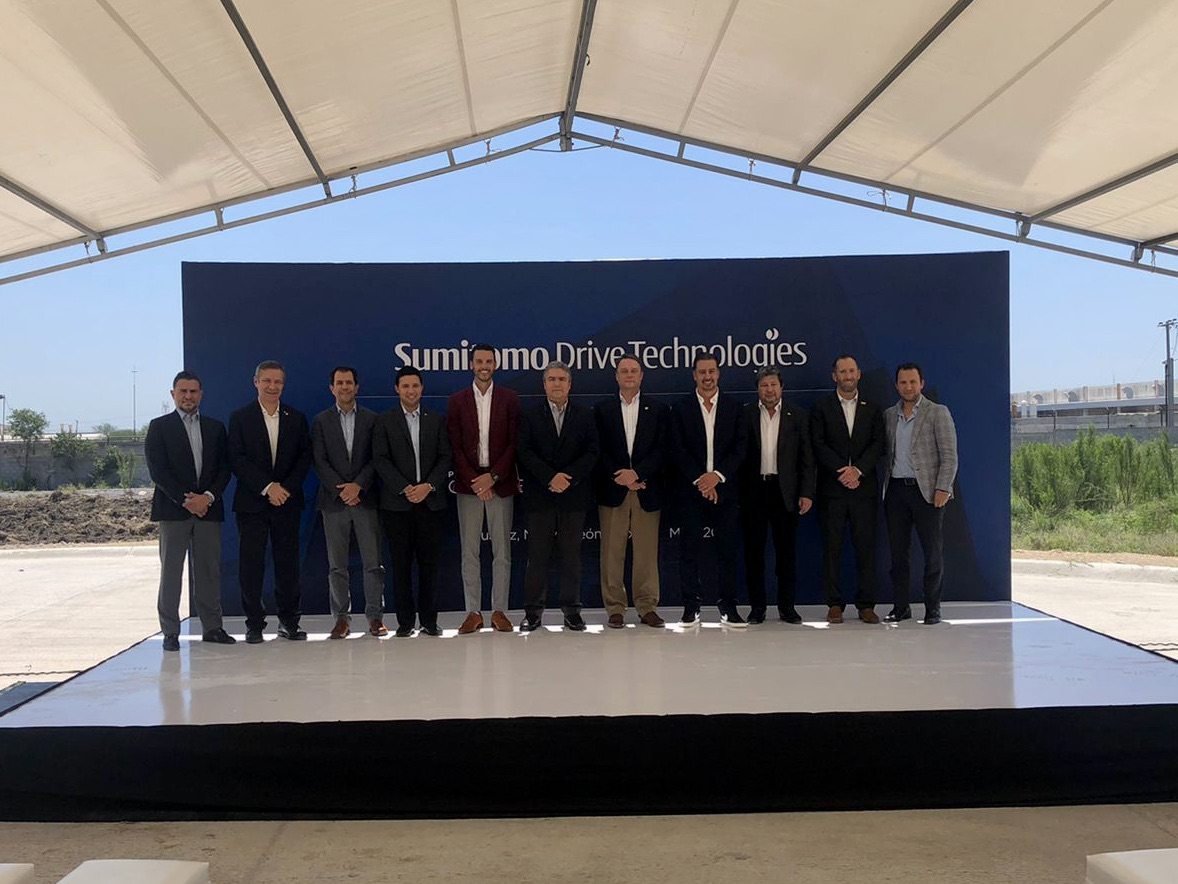 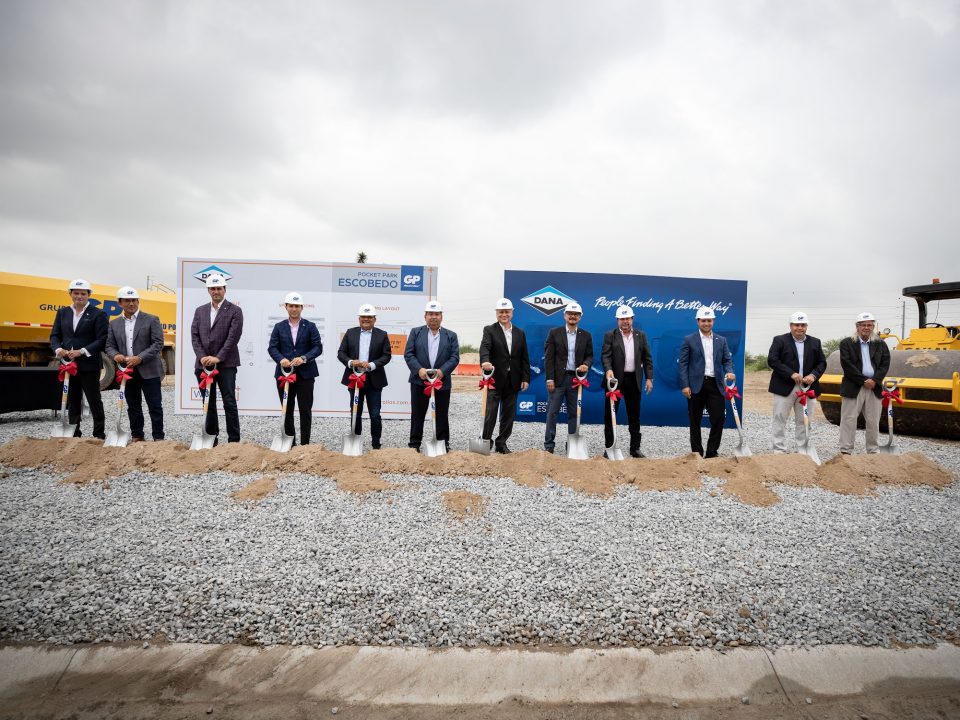 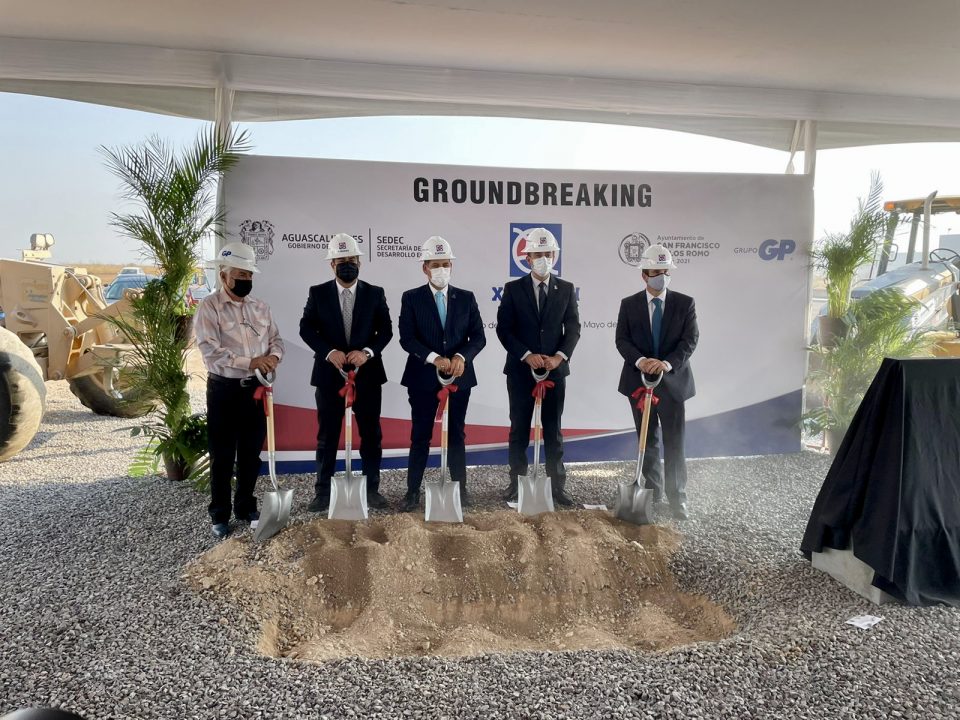 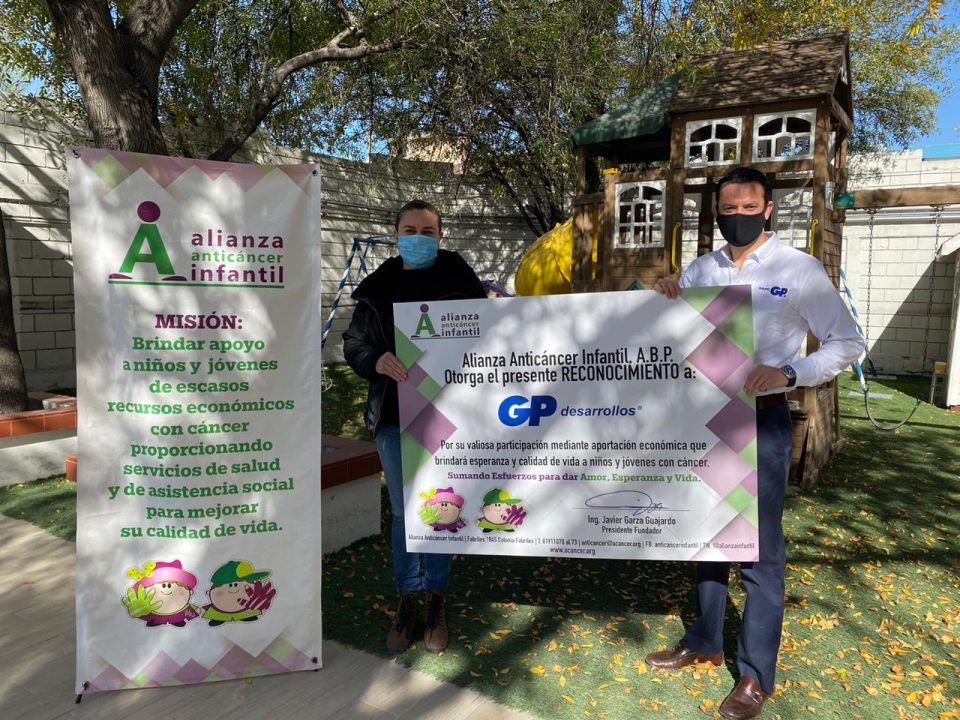