Grupo GP brings 14 new companies and 7 more that are in negotiation.

The came of an 2019 that was no good for them, then on 1st semester of 2020 everything stood by. The best came on the 2nd semester of 2020, on this year Garza Ponce begin with the Industrial "Boom". President of Grupo GP Ing. Jose Maria Garza Treviño says "There has been great dynamism in the last year on industrial projects, where foreign companies are coming to Mexico and those that are in Mexico are expanding" "This is a phenomenon that we see very marked in the northern part of Mexico and it begins to be noticed already on the rest of Mexico". The businessman refers that they have six industrial parks, plus another two under construction and other industrial locations where they develop built to suit warehouses, as well as land for future expansions in Nuevo Leon, Aguascalientes, Guanajuato, San Luis Potosi, Tamaulipas and Coahuila, and in all these places are experiencing great activity. "It is no coincidence that we have this boom in industrial development. This is because there is a tension in trade relations between China and the United States, which has benefited Mexico, that is why we have seen a large number of Chinese companies arriving in Mexico, as we have never seen before."

Interview made by journalist: Silvia Olvera by El Norte 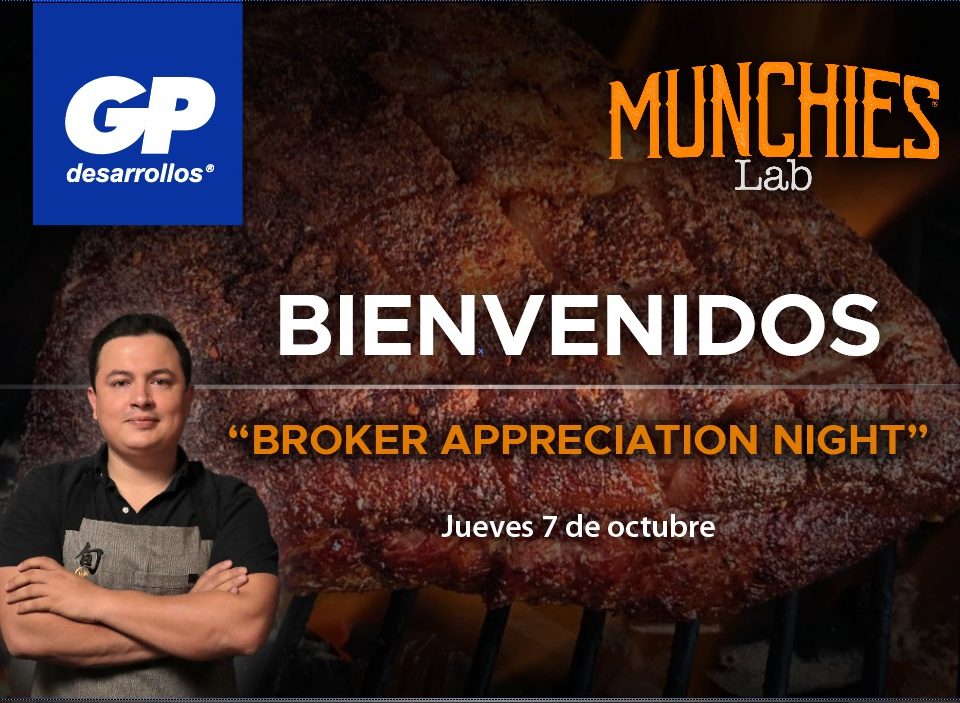 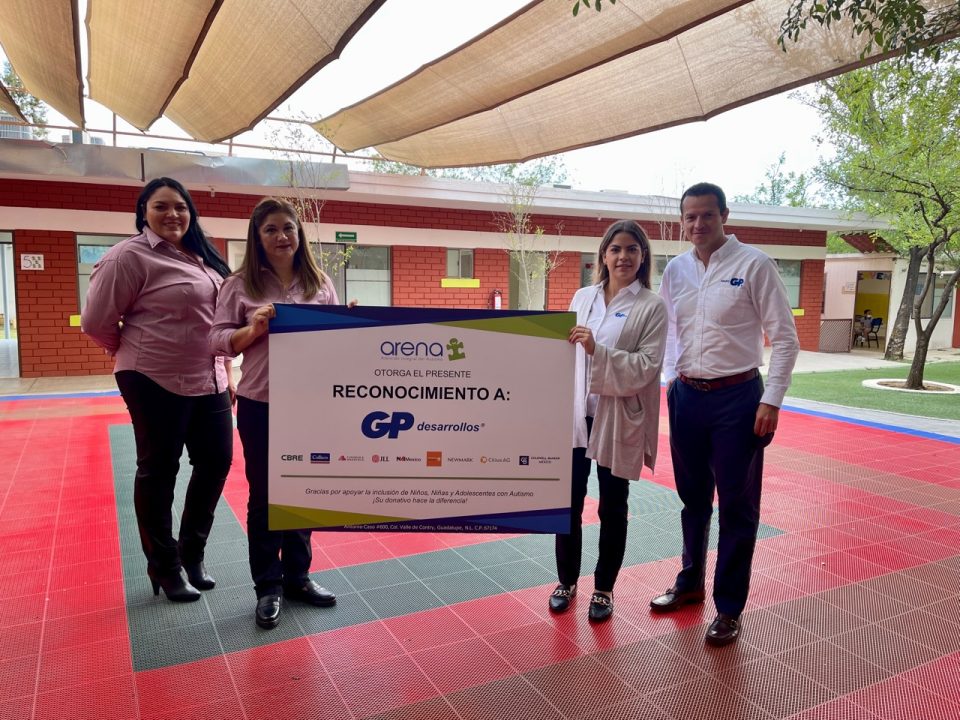