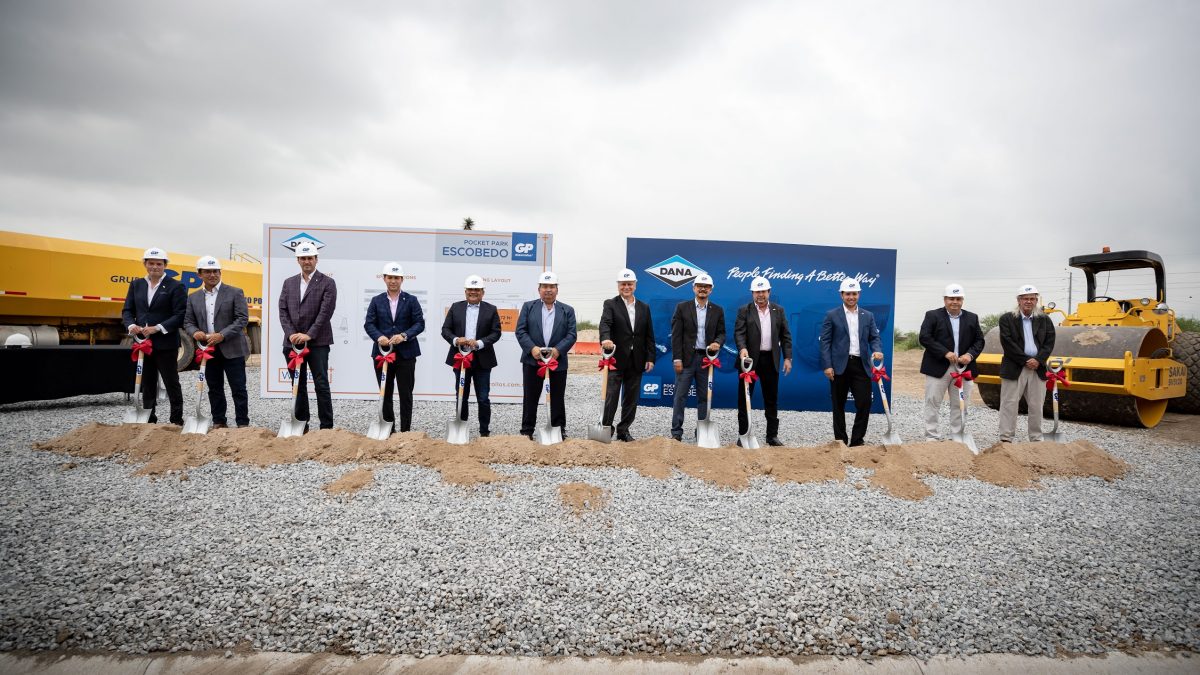 
This Tuesday, we officially welcomed DANA INCORPORATED to our Pocket Park Escobedo. Dana is an American company that is worldwide leader in technology for efficient power transmission, this new plant of 152,672 sqf (with future expansion of 152,672 sqf) will be focused on manufacture of transmission system parts for motor vehicles. For initial investment there would be 40 millions of dollars with a generation of more than 350 jobs for the region.

We had the several guests like Vicente Castillo (Country Leader of Dana Incorporated), Roberto Russildi (Secretary of Economy and Labor of Escobedo), José Antonio Quiroga, who is in charge of the office in Escobedo, as well as the elected mayor Andrés Mijes. 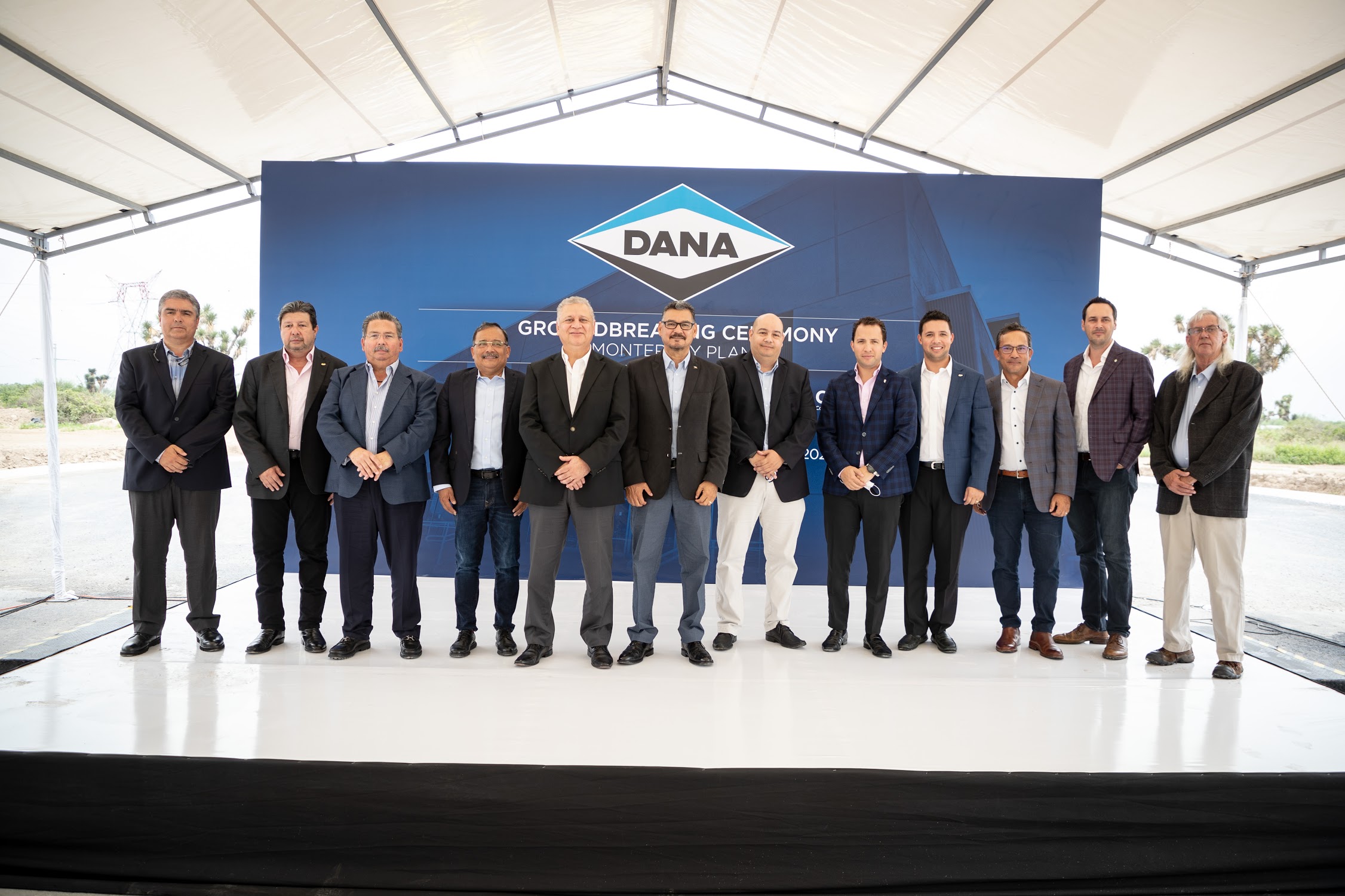 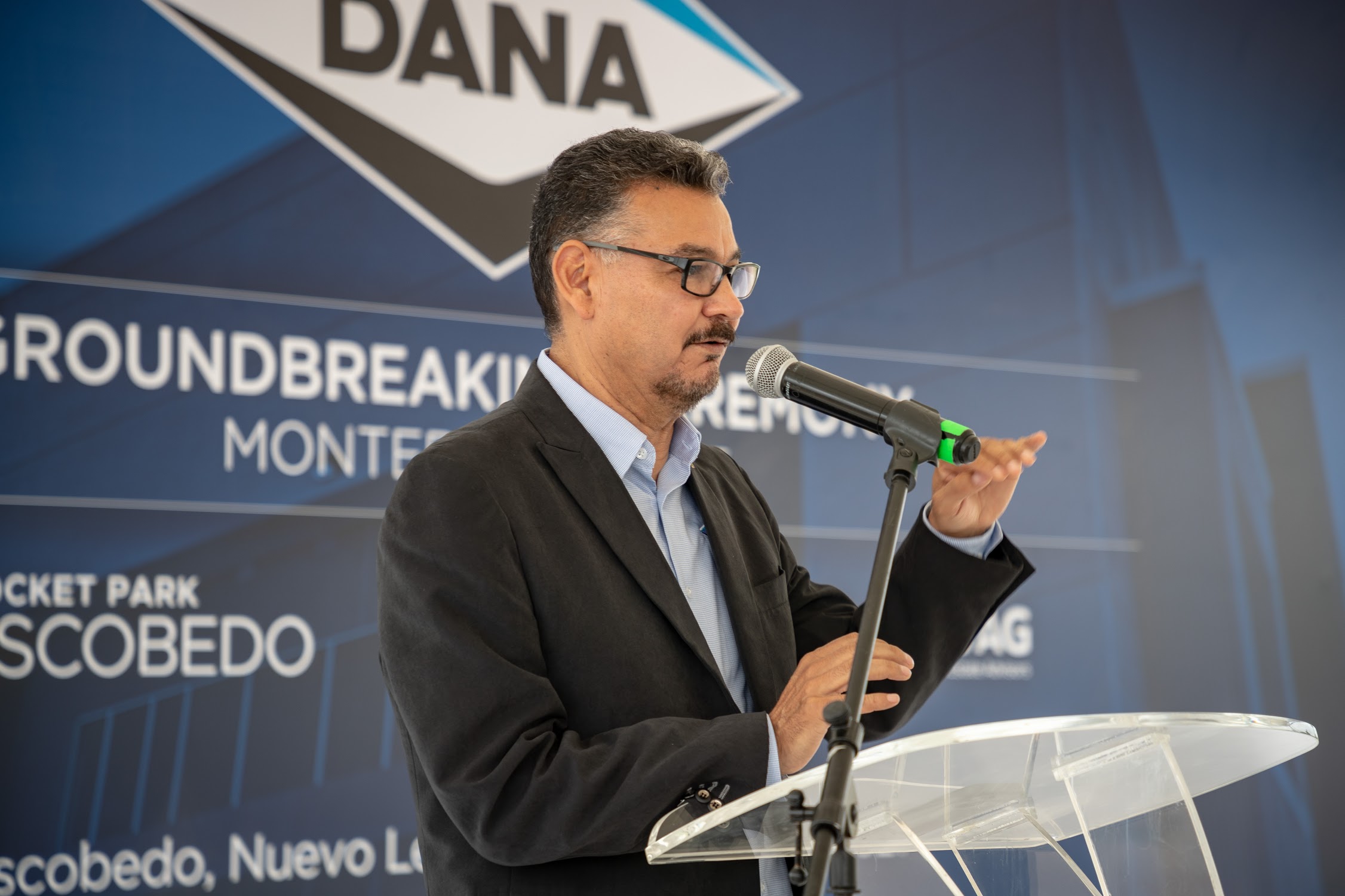 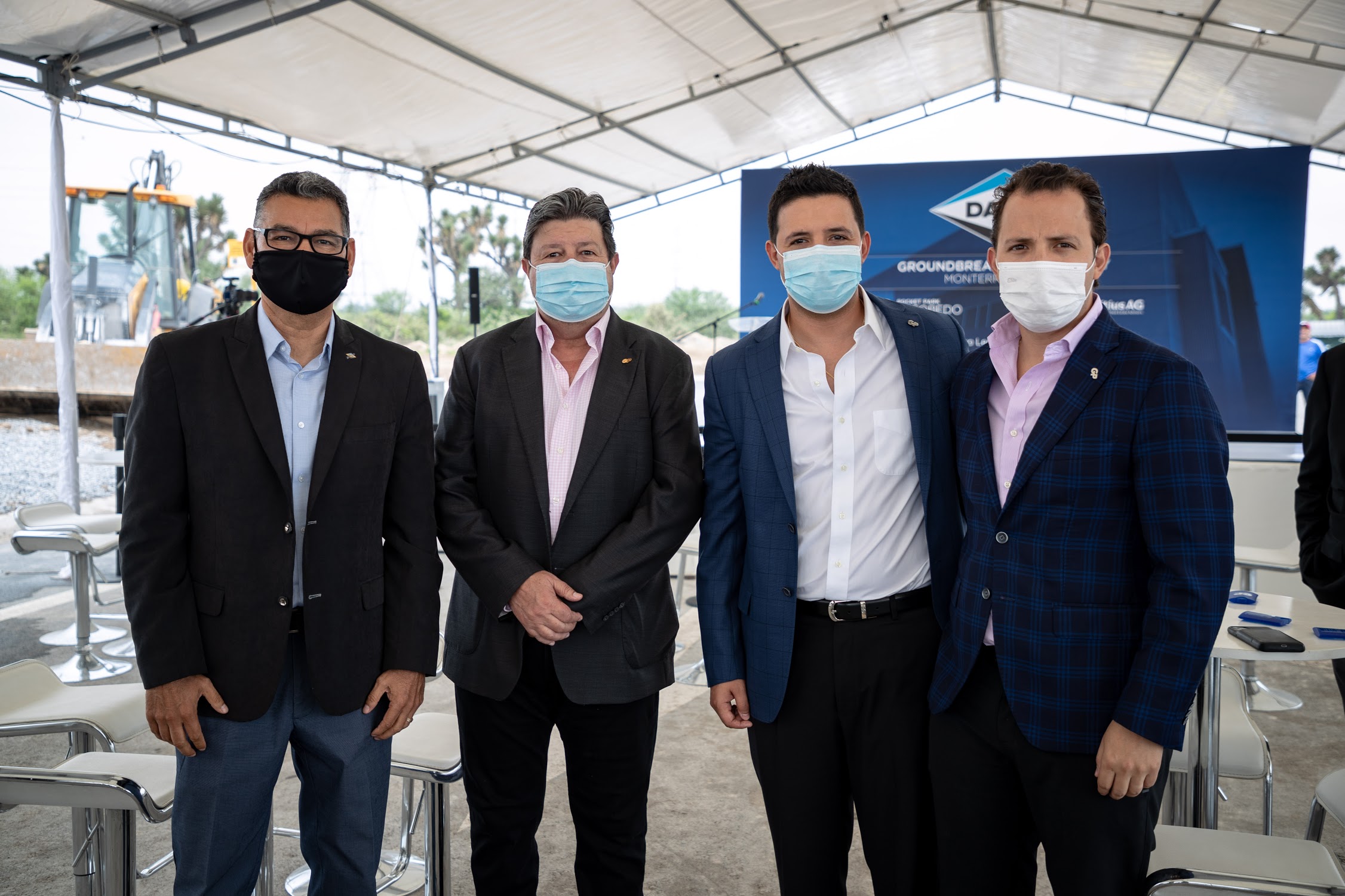 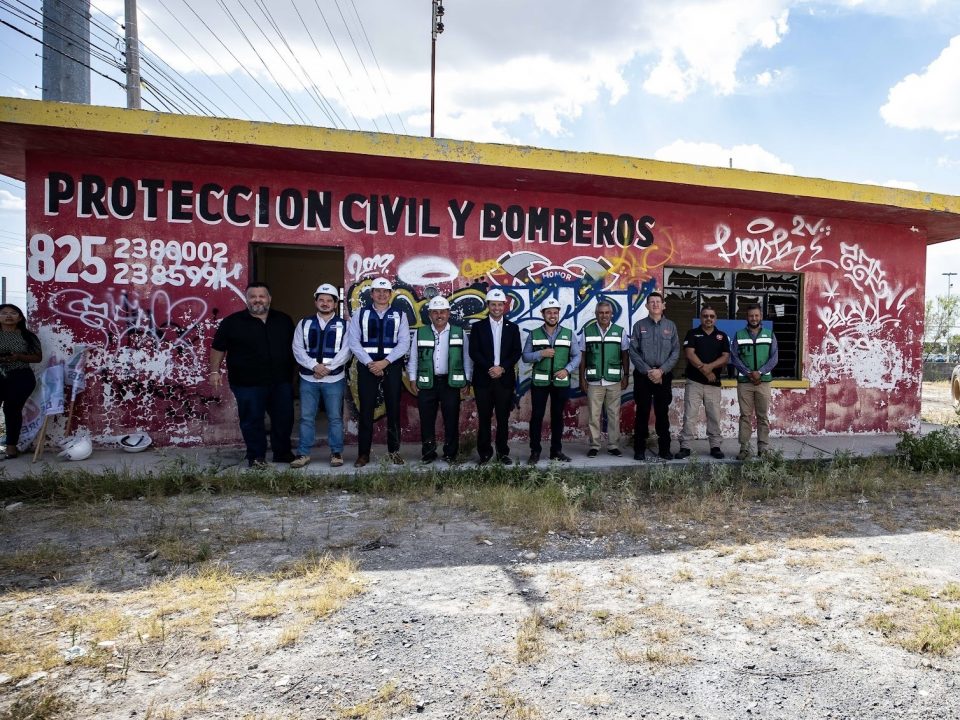 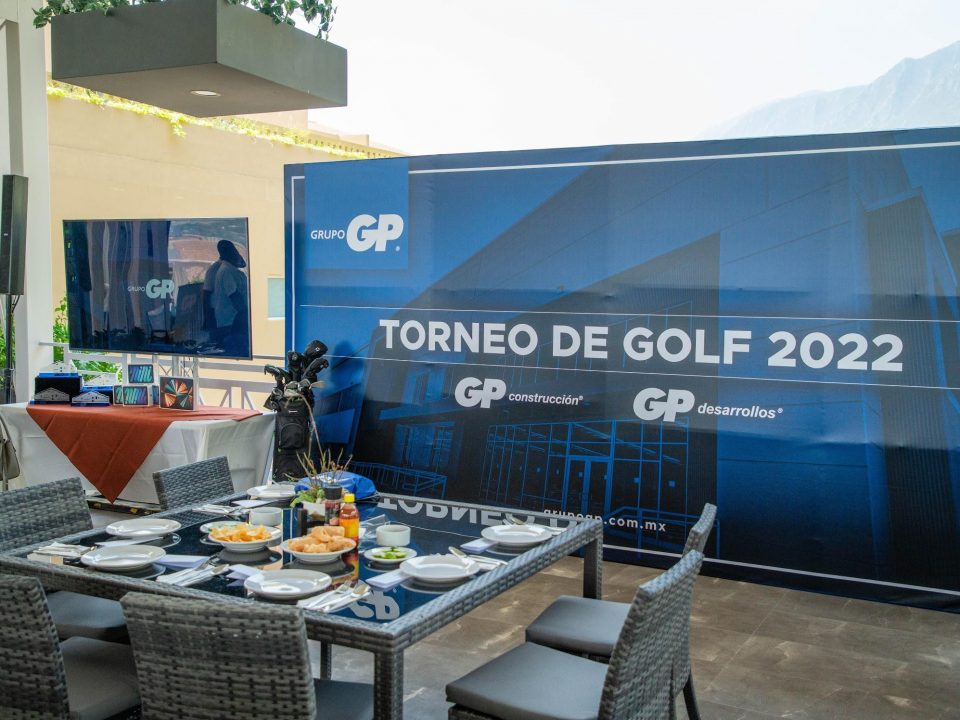 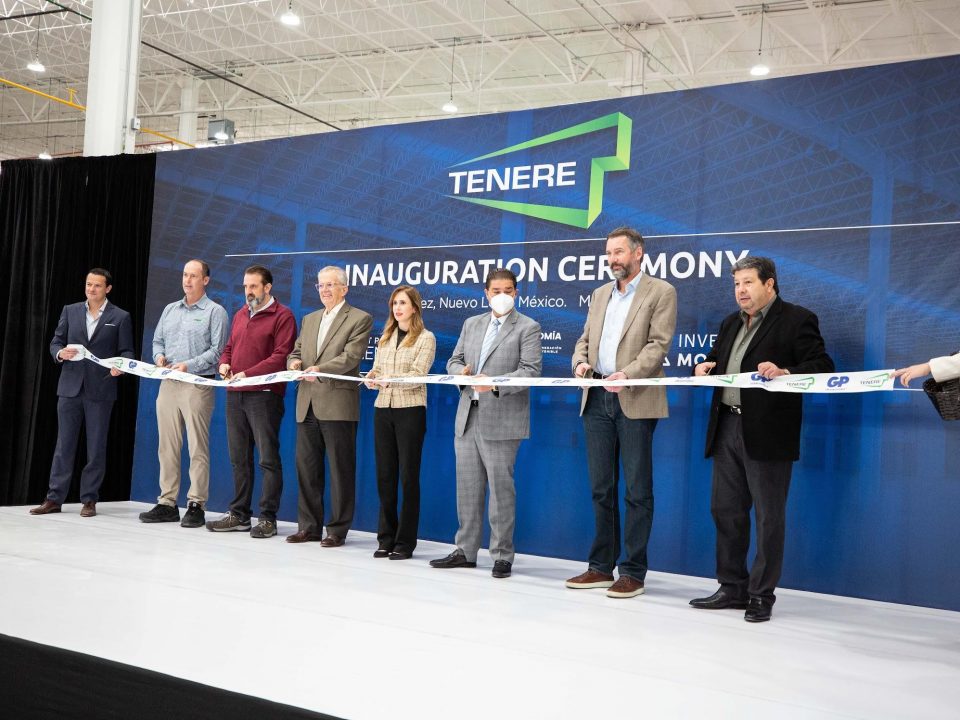